AMMWEC and Partners Serve the Disempowered 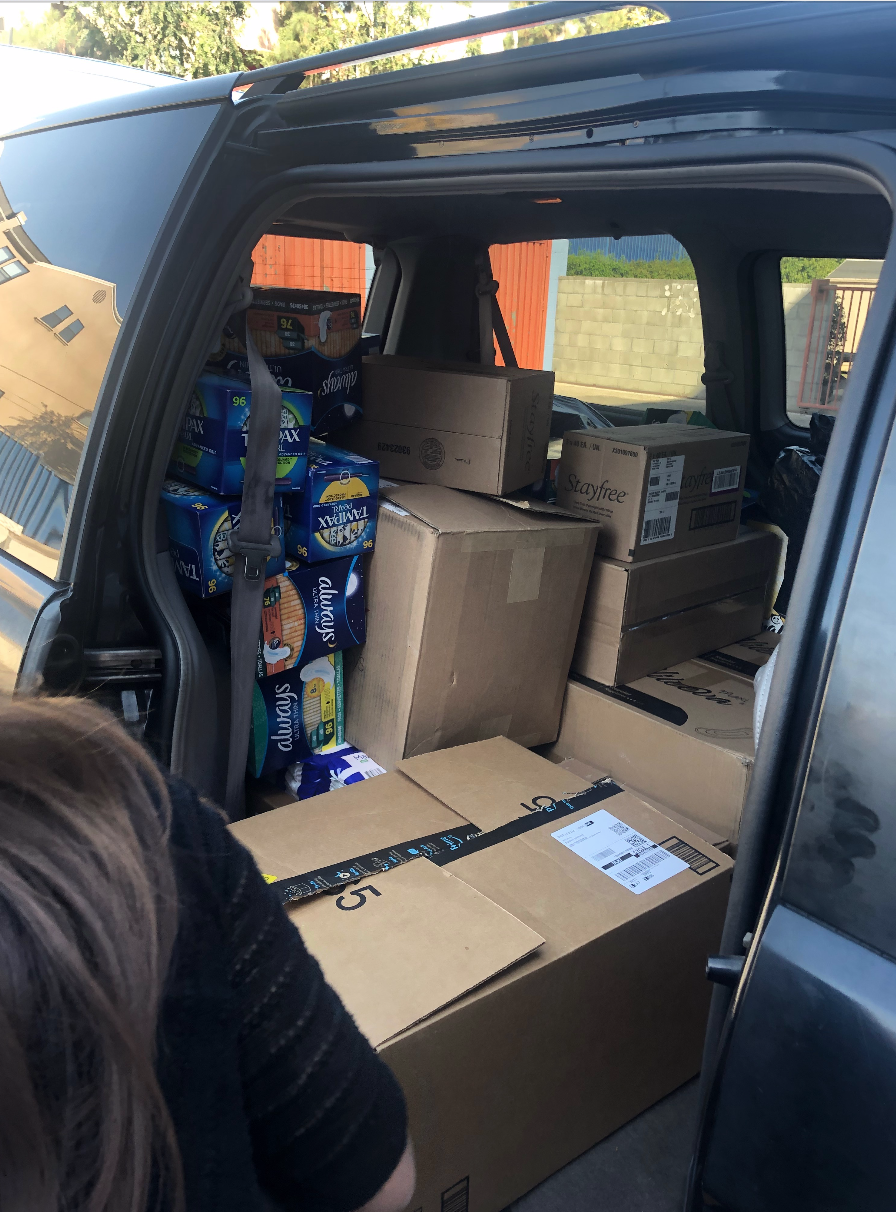 The plight of refugee girls and women at the California detention centers is drawing attention all over the world. A recent story about menstruating girls who were “bleeding through their underwear,” prompted Asmi Hussain, a Pakistani-American skincare professional, to reach out to Muslim and Interfaith women-led organization, American Muslim and Multifaith Women’s Empowerment Council, to collaborate on a donation drive.

AMMWEC is a unique voice of women, led by Pakistani, Muslim, and multifaith women leaders, who fight for the disempowered, deliver mainstream responsible leadership for the Muslim community and reject all stereotypes of the American Muslim victimhood. AMMWEC’s president, Anila Ali, reached out to their partner organizations in the Jewish and Latino community to help coordinate and enhance Asmi Hussain’s efforts.  AMMWEC’s partners were Jewish Coalition for Refugees, Jewish Collaborative of Orange County, Episkinz, and Salvadorian American Leadership Educational Foundation  (SALEF). Thus, Muslim and Jewish women put their efforts and hearts together to help collect a huge number of donations to serve humanity.

Jocelyn Duarte, executive director of SALEF was thrilled to receive the truckloadof donation by AMWEC and partners and commended the interfaith & collaborative efforts of Muslim and Jewish women.